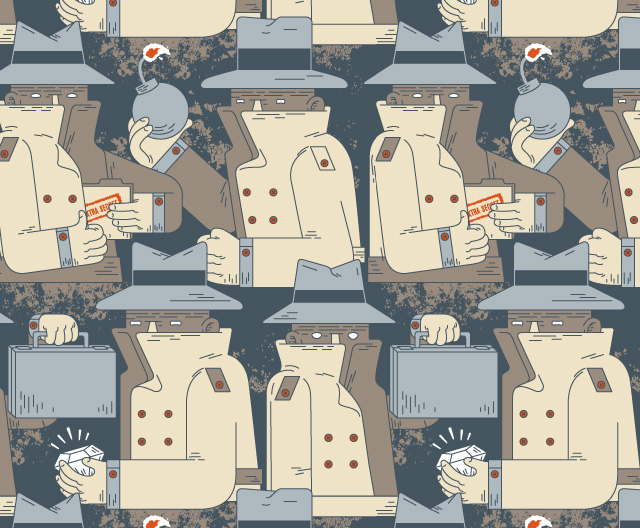 Despite the European Court of Justice telling the UK it’s illegal, the Snooper’s Charter is back, and they’re scaremongering to justify it. What part of “it’s illegal” because it “interferes in a particularly serious manner with the fundamental rights to respect for private life and to the protection of personal data” does our government not understand?

Legitimate sites for publications like Linux Journal are being classed as “extremist forums” by the NSA (and by extension, GCHQ) according to leaked source code.

Even reading stories about this problem in mainstream publications is extremely likely to get you classed as an “extremist” — even if computer security is part of your job.

This is all very very bad. They’re coming up with multiple ways and multiple excuses to track all of us, so even if one of these ways or excuses is torn down it doesn’t matter as they’ll still have plenty of other methods to justify spying on you.