Speed is insane, most things don’t even get to bounce before they’re open.

Time Machine was crippled at the last minute. Backing up to an AFP / SMB / NFS share no longer works, even with the widely publicised .com.apple.timemachine.supported workaround. Sad. :( Only two working scenarios:
* You have an external HD (not iPod!) directly connected
* You have an HD connected to another Mac RUNNING LEOPARD

New Finder takes some getting used to, but it’s not bad.

Spaces is what Virtue / Desktop Manager should’ve been.

New Front Row is cool, but I rarely use Front Row now.

Spotlight is Quicksilver fast. No need for Quicksilver as a launcher now. Spotlight also finds dictionary definitions of words in the spotlight menu.

Quick Look is fast, as is Cover Flow in Finder.

I want to say the new folder look is ugly, but it’s better than it’s been up until now.

New Airport menu is more intuitive. Much quicker to open, too. No Internet Connect app at all now.

Glowing blue dots to signify open apps are almost invisible unless you’re looking for them.

The BBC wants to hear from you! 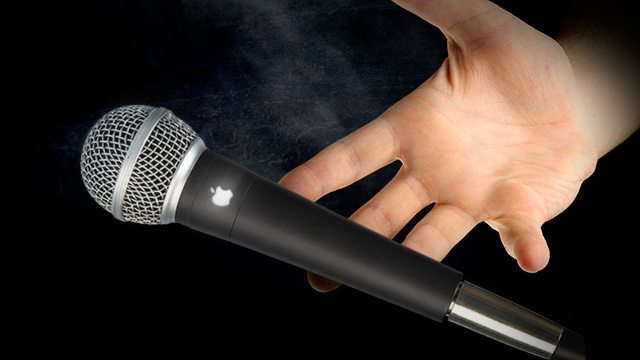 Ever wanted to know what makes OS X tick?